Lifetouch gives back by providing identification cards for children

Everyone wants to make a difference and have a positive impact on the world. Whether it's one person, a group of people, an organization or a company, we all have the power to do amazing things. Giving back makes a positive impact while also making us feel good about ourselves.

Lifetouch has been helping families capture special moments in time through school photography for over 80 years. The company deeply cares about the safety of children, which is why they are proud to offer the SmileSafe Program in partnership with the National Center for Missing & Exploited Children (NCMEC).

What is the SmileSafe Program?

This unique program provides free identification cards to all families at schools where Lifetouch takes school pictures. These photos serve an important purpose should a child ever go missing in helping law enforcement take swift action.

More than 500 million cards have been distributed since the inception of the SmileSafe program. To date, SmileSafe cards have assisted in the successful recovery of 63 children in 25 states.

Hopefully parents and caregivers will never have to use their SmileSafe card, but if they do, it provides peace of mind and facilitates fast action. If your child was photographed by Lifetouch for their school pictures, you should receive a card when orders arrive. After this, consider taking these important next steps:

1. Store the printed version of the SmileSafe card in a safe place where it won’t get lost and you can quickly access it. Put it away in a folder, safe or other secure location.

2. Request a free digital copy of the SmileSafe card. This allows you to keep the card on your smartphone or digital device so it’s quickly available if you need it. You can also send the digital card to trusted caregivers of your child, such as grandparents or day care providers.

3. Create a child ID kit that includes your SmileSafe card. This includes additional descriptive information about your child, such as height and weight, physical traits such as scars or birthmarks, and even fingerprint information, if you desire additional peace of mind.

Giving back is important. The SmileSafe program is one way Lifetouch gives back while also helping protect the kids that make all our lives so great. 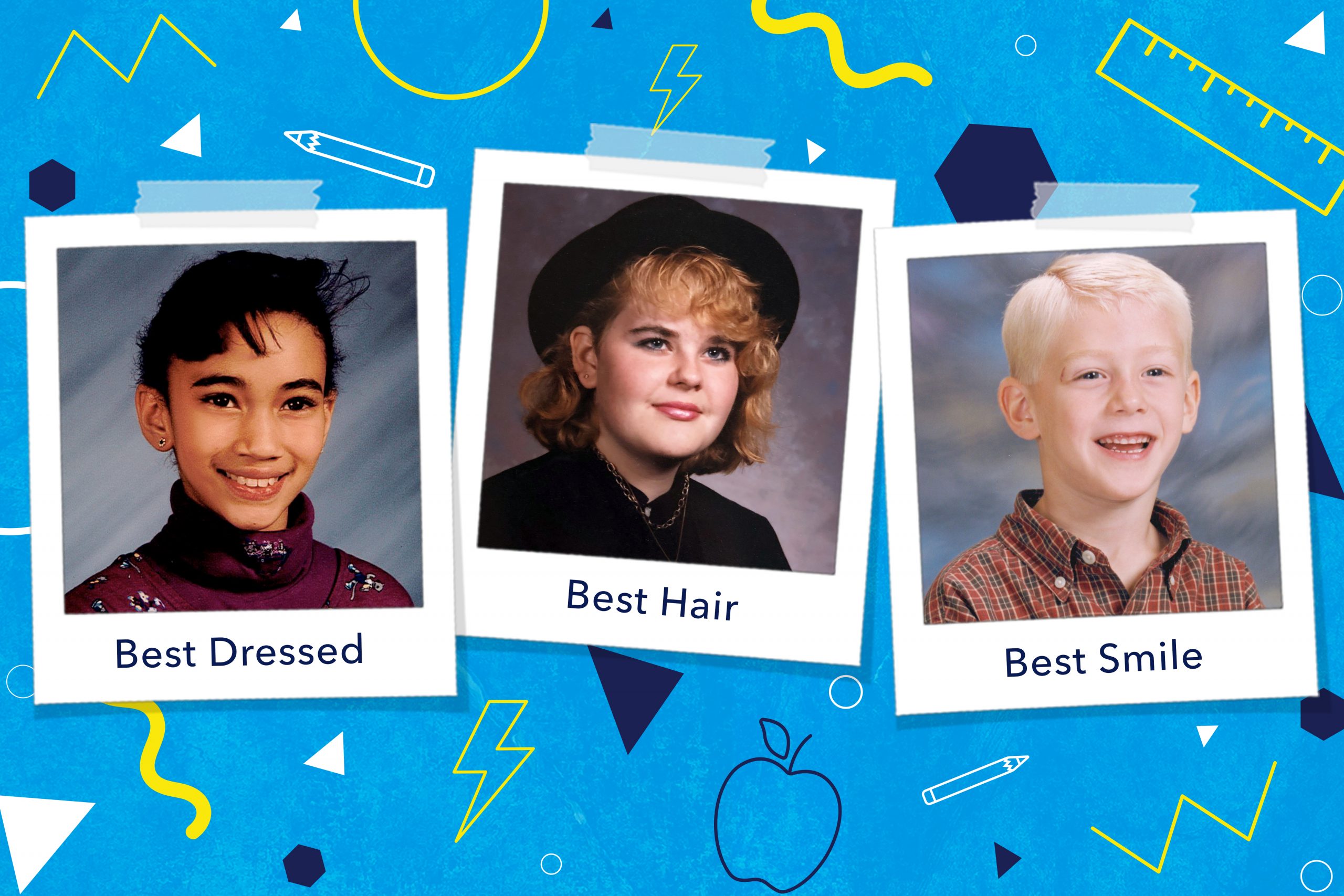 Introducing America’s Yearbook: The Hair, The Styles, The Smiles